Let There Be Rock Lyrics:

In the beggining, back In 1955
Man didn’t know about a rock’n’roll show
And all that jive
The white man had the schmoltz
The black man had the blues
But no one knew what they were gonna do
But Tchaikovsky had the news
He said-

“Let There Be Rock”

If you want to know more about AC/DC, like when AC/DC started, what was the debut album, how the journey begins then please check out AC/DC Biography here. 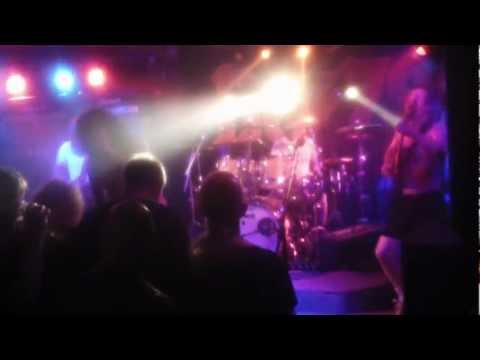 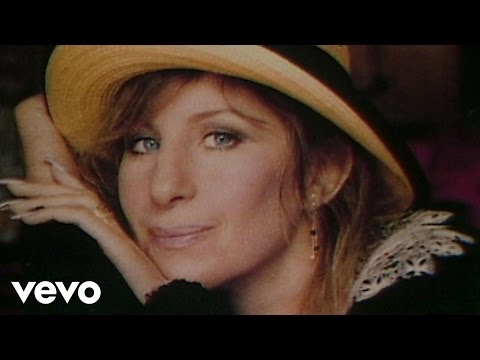 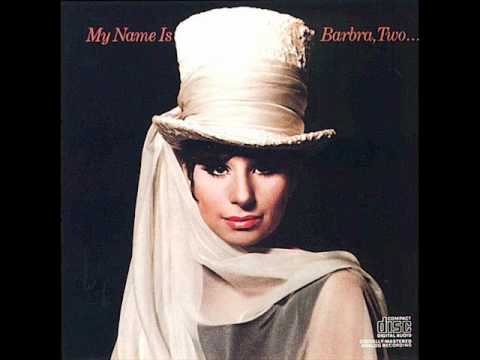 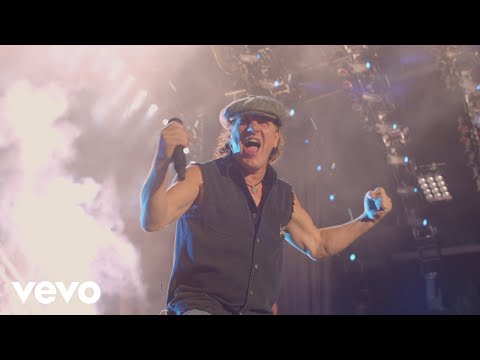 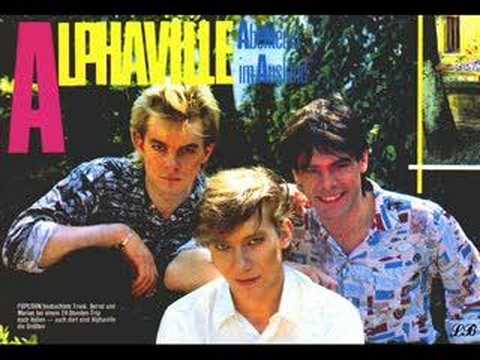 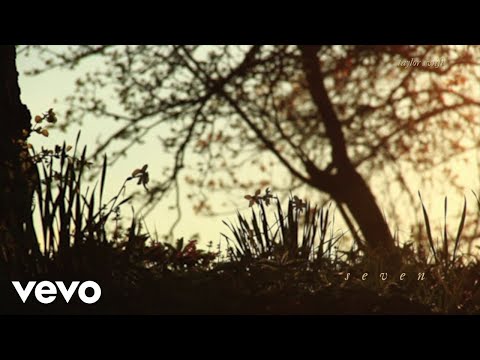 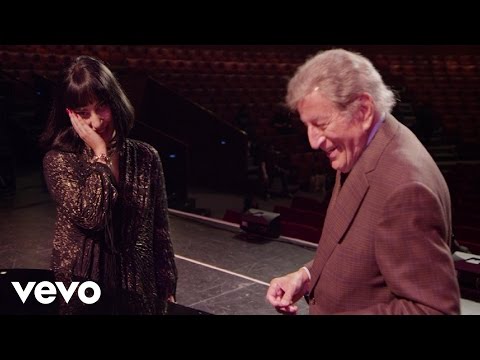 On A Clear Day (you Can See Forever) Lyrics – Lady Gaga