Little Big is a Russian punk – pop – rave group, formed in 2013 in St. Petersburg. The team was nominated from Russia for the Eurovision 2020 song contest .

The band first made their mark on April 1, 2013 with the release of the music video “Every Day I’m Drinking” on YouTube . Already on July 2, 2013 at the A2 club the band held their first public performance opening for Die Antwoord.

“There are a lot of accidents in the history of Little Big – they just filmed a vidos on April 1 . It turned out that he fired. And everyone began to say: “Maybe you will make a group?” But the group still could not have been, if we had not been invited to open up for Die Antwoord . We’re like, “Whoa, whoa, we don’t have songs.” “But you have a month.” And we wrote six songs, shot videos, they went out. Nobody thought that we would make money on these songs. It happened so ”, – Ilya Prusikin recalls in an interview with Afisha Daily .

The first album of the group With Russia From Love was released on March 17, 2014.

Throughout its existence, Little Big has been touring Europe and Russia. “This [rave] music is really in demand. We did not invest a single penny, we just shot the video and became famous in Europe ” , – Ilya Prusikin said in an interview with UTV.

On September 9, 2015, a video for the song “Give Me Your Money” was released with the participation of Tommy Cash, a close Estonian performer. In parallel with the release of the video, a pilot episode of the American Russians mini-series appeared.

On December 19, 2015, the band released their second album, Funeral Rave . It took 8th place in the Russian iTunes chart for the 52nd week of 2015 and the fifth in Google Play .

On May 21, 2016, the band’s video clips were honored at the Berlin Music Video Awards 2016. Big Dick won first place in the Most Trashy category, and Give Me Your Money won third place in the Best Performer category. The video for “Big Dick” surpassed 70 million views. The video is filled with sexual imagery and subtext, parodying promotional video sales. Bam Margera on his website said that in this video, “you can see all the possibilities of human sexuality, from techno – bitto a multitude of naked bodies and a wild amount of analogies between food and sex ”.

On March 31, 2017, on the eve of its fourth birthday, the group released the single “Rave On” and the video of the same name. On August 25, 2017, the track “Nightlife” was released, recorded together with the German electronic band Eskimo Callboy. And in February 2018, the LollyBomb video won the Best Music Video nomination at the Global Film Festival Awards in Los Angeles.

On April 1, 2018, one of the vocalists, Olympia Ivleva, announced her departure from the team. “In five years, together with Olympia, we have come a long way – we shot 14 million-strong videos, played about 300 concerts, traveled to a huge number of cities in a bunch of countries around the world and managed to turn from a small YouTube project into a music group respected throughout Russia and Europe”, – stated in the official communication.

On May 8, 2018 the band released the first part of the Antipositive album and the video “Punks Not Dead”, on October 5 – the second part of the Antipositive album and the new video ” Skibidi “, which gained 23 million in the first week. views, and subsequently exceeded the bar of 400 million views. Thus, the video became the first music video on Russian YouTube with a similar result. In December 2018, together with Sergei Zhukov, the group released the clip “Boys are Licking.” In February 2019, the group’s single “Skibidi” received platinum status… Later, the mini-album was released Skibidi , which included five tracks.

In 2019, Little Big, which gives more than 120 concerts a year in Russia and Europe, was included in the list of “Top Russian Celebrities” according to Forbes magazine , taking 35th place with an income of 1 million US dollars. On May 8, 2020, Little Big released the music video Hypnodancer .

In 2020, the group was supposed to represent Russia at the 65th anniversary song contest ” Eurovision-2020 ” in Rotterdam ( Netherlands ). On March 12, 2020, in the Evening Urgant program on Channel One , the premiere of the video for the song UNO took place , with which Little Big was supposed to perform at this competition. In the first day after the video was published on the official YouTube channel of the Eurovision Song Contest , the video gained more than 4 million views, and later exceeded 100 million views … To perform at the competition , Yuri Muzychenko and Florida Chanturia joined the concert line-up of the collective as session backing vocalists . However, on March 18, 2020, the organizers announced the cancellation of the competition due to the COVID-19 coronavirus infection pandemic. On April 1, it became known that this year the organizers of Eurovision decided to hold an online concert instead of the festival, where the musicians will perform an acoustic version of the composition. 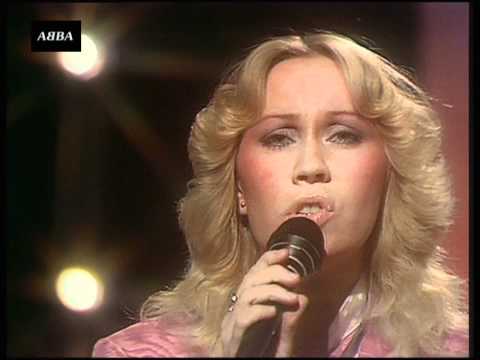 The Winner Takes It All Lyrics – ABBA 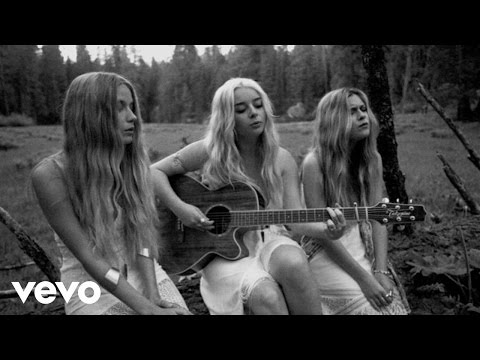 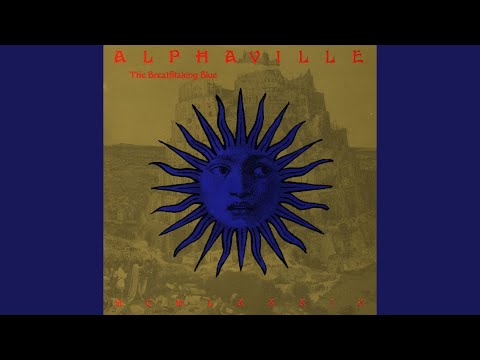 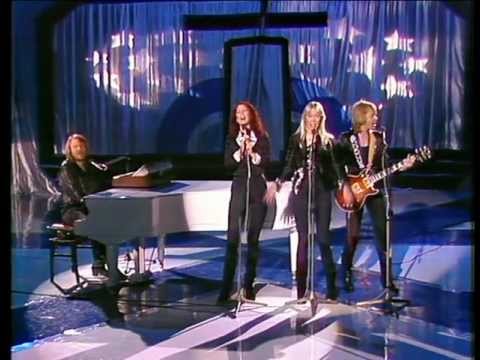 The King Has Lost His сrown Lyrics – ABBA 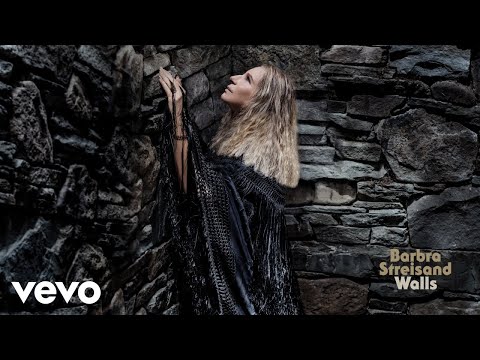 All The Things You Are Lyrics – Barbra Streisand 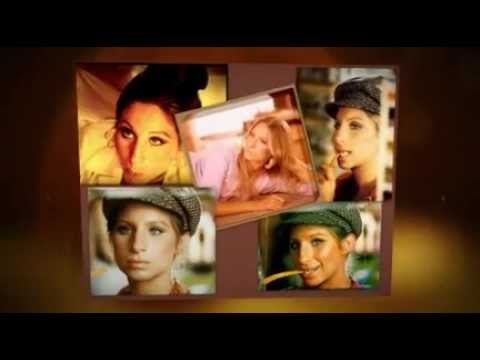