Young performer Katy Perry was 24 years old when fame hit her. The popularity of the singer was brought about by a song called I Kissed a Girl – the leader of the charts in 20 countries of the world. The theme of the hit performed by Katie can be called somewhat piquant, especially considering the fact that the girl’s parents were Christian preachers. Actually, Katie’s musical career began precisely with the fact that she sang in the church choir with her parents. Perry herself makes no secret of the fact that in childhood her behavior could not be called exemplary.

Katy Perry was born in 1984 on October 25 in Santa Barbara (California). The singer’s real name is Catherine Elizabeth Hudson. Later it was decided to change the name of Hudson to her mother’s maiden name – Perry, since “Katie Hudson” was too consonant with the name of the popular actress Kate Hudson.

The occupation of her parents had a rather strong influence on the girl, she listened only to gospel music and, as a result, released her own disc in the same style (gospel). This happened when Katie (then Katie Hudson) was 17 years old, and she had already graduated from high school and moved to Los Angeles.

The idea of ​​music radically changed after Katie heard the performance of Queen, this amazing collective, as the performer herself admits, made an indelible impression on her and influenced all her further work.

Katie took her first steps in pop music with Glen Ballard (producer who also worked with Alanis Morrissett on Jagged Little Pill). Several compositions were recorded, but further joint work somehow failed, and the cooperation was completed. One of the works of this time is the soundtrack for the movie “Magic Jeans”. A later time in the singer’s work was marked by a collaboration with The Matrix – a production duo that has successfully worked with such celebrities as Britney Spears, Avril Lavigne and many others. In 2004, only two performers took part in the recording of their own album The Matrix, and Katy Perry was one of them. At the same time, Perry started her own page on MySpace, where she posted several of her works, for which, according to one of the online magazines, was put on the “Next Hot Stuff” list. True, the recorded album The Matrix never saw the world, because Sony BMG did not appreciate this idea at its true worth, and the disc remained in the archive of the label.

In 2007, Katy Perry signed a contract with Capitol, and it was then that work on her debut album really began. It should be noted that quite well-known personalities in the production environment took part in the recording of this project, among them Dave Stewart, Butch Walker, Max Martin, Greg Wells.

The first work presented was the mini-album UR So Gay, which was posted on the Capitol Records website, and everyone could download it for free. The album UR So Gay, a kind of vicious attack on his ex-boyfriend, caused predictable discontent among the homosexual environment and was remembered by listeners due to its name. Unexpected for Katy Perry was the support of Madonna, who in several of her interviews called the song of the young singer “her favorite composition at the moment”. All these events became fertile ground for the release of the first official single I Kissed a Girl in April 2008.

Of course, the song did not become popular at once – it started in the charts from line 76, but only two months passed and in June 2008 it took its well-deserved first place on the Billboard chart. Released in June of the same year, the album One of the Boys achieved gold status in the United States in just three months of sales. 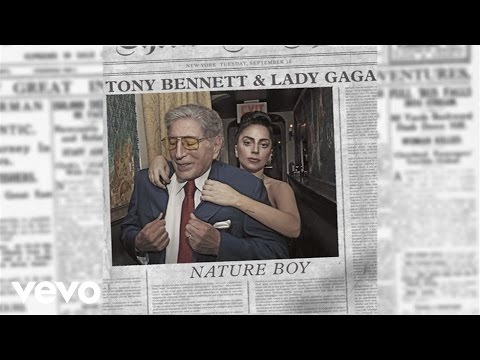 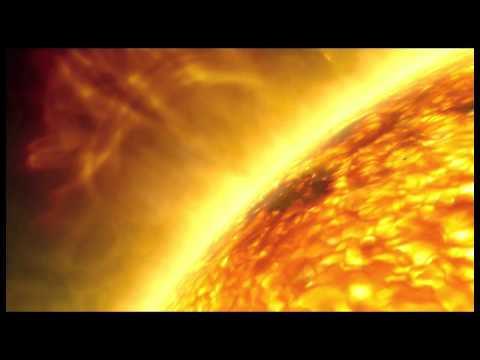 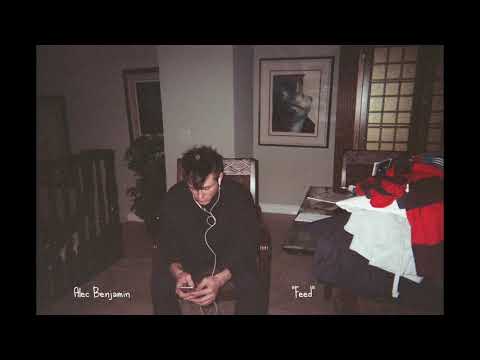 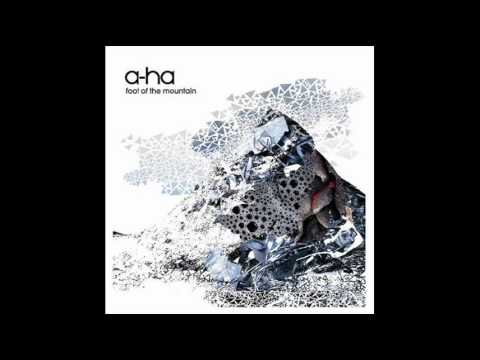 What There Is Lyrics – A-ha 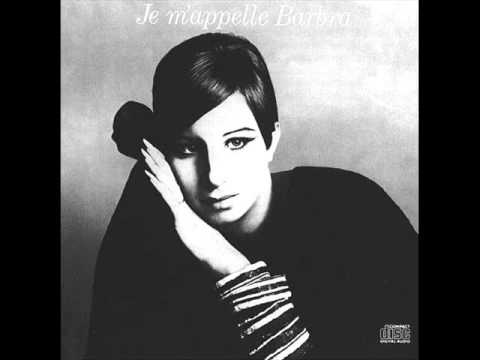 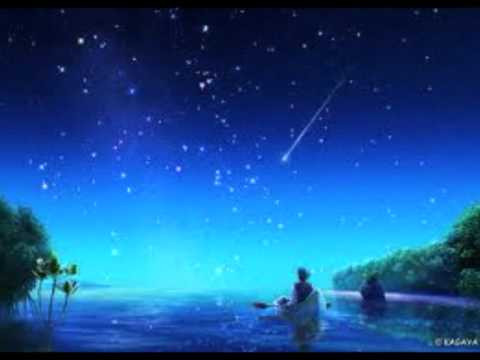 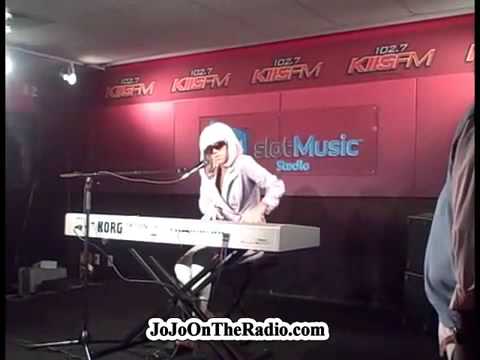