BLACKPINK ( also styled as BLΛƆKPIIK or Black Pink ) is a South Korean girl group formed in 2016 by YG Entertainment. The group consists of four members: Jisoo , Jennie , Rosé and Lisa. They debuted on August 8, 2016 with the single album Square One.

Blackpink became YG Entertainment’s first girl group since 2NE1 debuted in 2009. Their first five singles have sold 113,000 digital copies in the United States, and all of their albums have reached the top of the Billboard digital album chart ; Blackpink topped the Social 50 chart for Korean girl groups; they became the first Korean artist to hit YouTube’s Top 25 Summer Songs with the single ” As If It’s Your Last .” 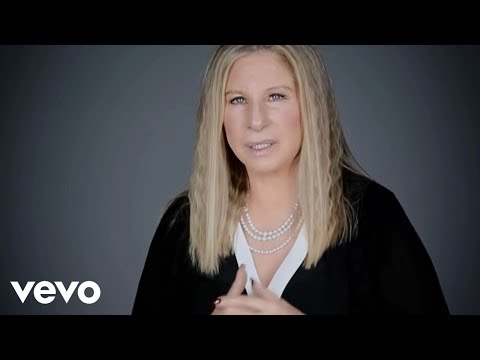 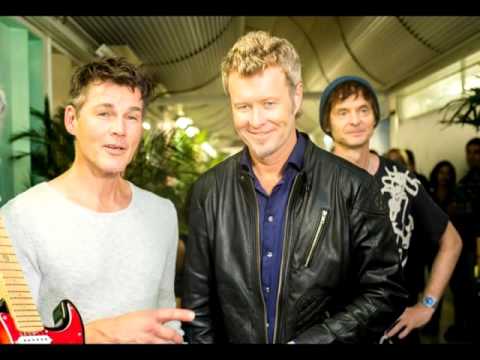 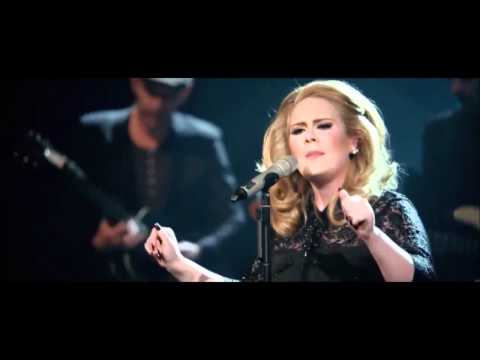 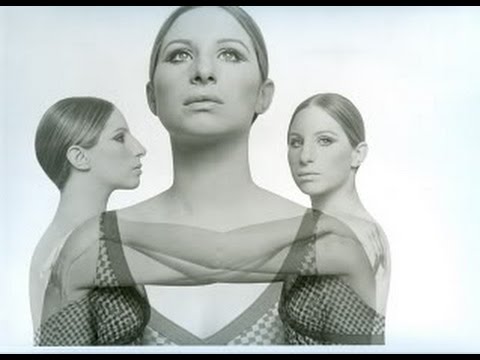 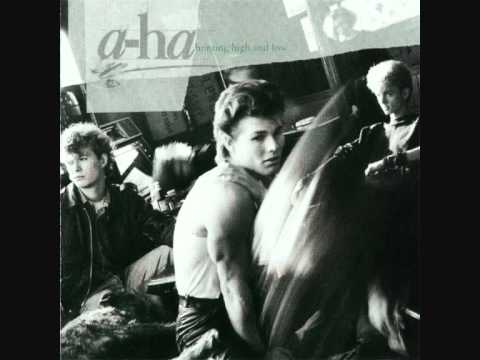 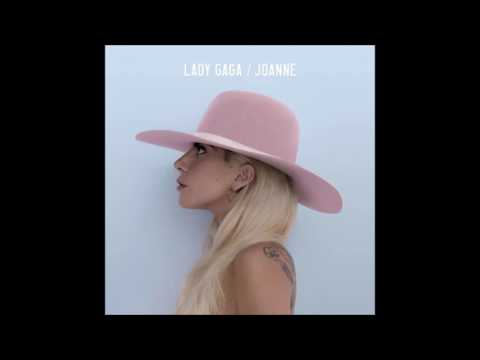 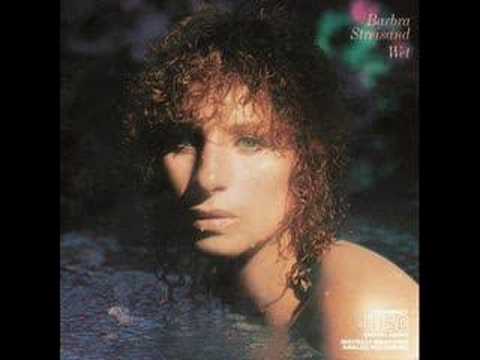 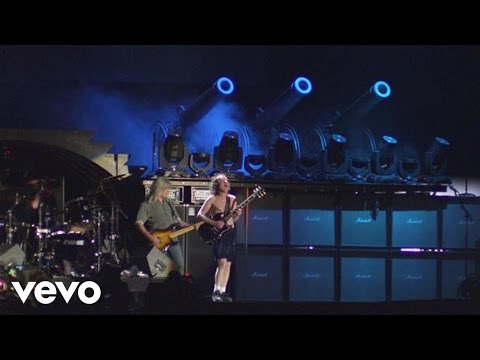 For Those About To Rock, We Salute You Lyrics – AC/DC