Born February 16, 1994 in Milwaukee , Wisconsin ( USA ). Birth name – Amanda Aiva Kochi. Her parents (mother is an opera singer) are immigrants from Albania. The singer’s first two singles went unnoticed. The debut was “My Way”, released on April 20, 2018 via Atlantic Records, but it reached only 38th place on the Romanian Airplay 100. Her second single, “Slippin” (featuring Gashi ), was released on May 11, 2018. Third single, ” Sweet but Psycho”, Was released on August 17, 2018. Produced by renowned master Cirkut , the song became a breakout hit for Ava, reaching number one in several European countries, including the UK, Sweden and Norway. Ava Max also appeared on “Let It Be Me” on album 7 ( David Guetta ). 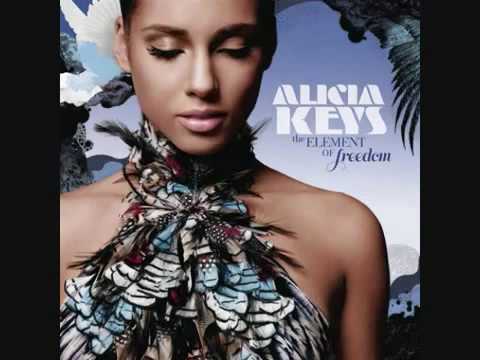 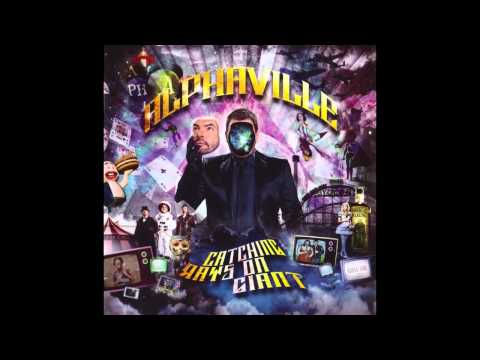 The Things I Didn’t Do Lyrics – Alphaville 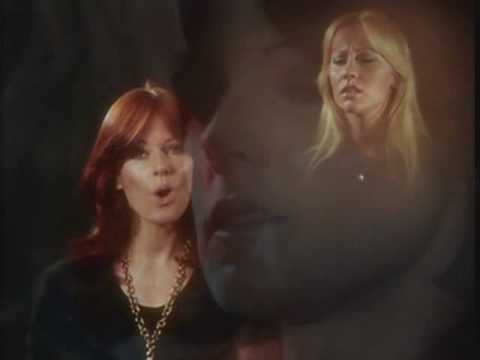 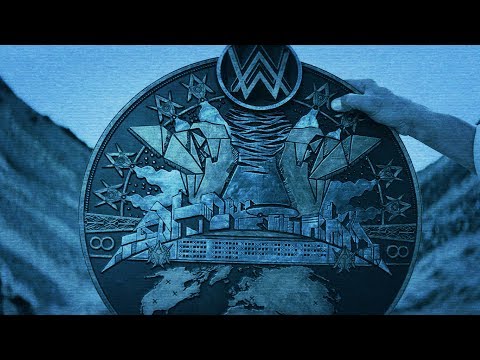 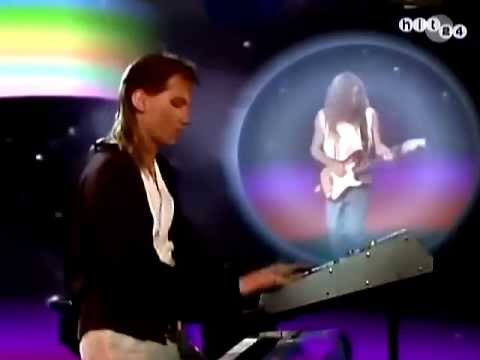 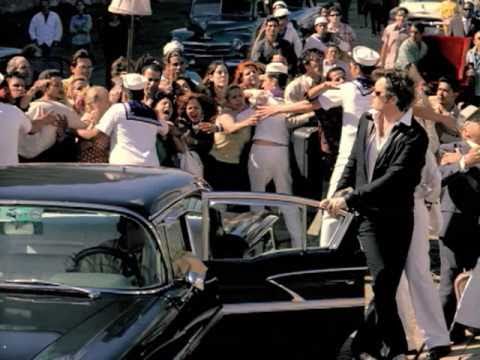 Forever Not Yours Lyrics – A-ha