Adele Adkins (born Adele Adkins, born May 5, 1988 in Anfield, North London), also known as Adele, is an English pop and jazz singer who was announced in 2007 as “the new Amy Winehouse,” but a year later recognized as a follower of the traditions of Etta James and Dusty Springfield. The debut album 19, released on January 28, 2008, a week after the release was headed by the UK Albums Chart, and subsequently received a “platinum” status (that is, it sold over 500 thousand copies) and was nominated for the 2008 Mercury Prize. Adele was awarded two Grammy awards in the nominations “Best New Artist” and “Best Female Vocal Pop Performance”.

Adele first performed on stage at the school, where she performed “Rise” (a hit by Gabriel). By this time, she was influenced by her beloved performers, Etta James and Dusty Springfield, although, by her own admission, they came across their records by accident. Adele entered the London School of Performing Arts and Technology in Croydon (where Amy Winehouse, Katie Melua, Leona Lewis, and Kate Nash also studied) and graduated in May 2006. Two months later, she published two of her compositions in the fourth edition of the online art magazine PlatformsMagazine.com.

Adele went on her first British tour in October 2007. By this time, “MySpace” had its demo tape, recorded as a teenager and later presented to a friend who posted it there. It was thanks to the success at MySpace that Adele got her first contract. On October 22, 2007, her debut single, Hometown Glory, was released on Pacemaker Recordings (owned by Jamie T.), a tribute to Tottenham, which was recognized as the “Single of the Week” on iTunes, and in April 2008 the single reappeared in British top 40 after being used in the soundtrack of the Skins series.

In December 2007, Adele received the Brit Awards Critics’ Choice Award (given to an artist who does not yet have an album). This was followed by the signing of a new contract – with XL Recordings – and the release of the second single, “Chasing Pavements”, which held the second place in the UK charts for a month. In January 2008, her debut album 19 led the national hit parade just a week after the release and gained 500,000 copies in a month, receiving a “platinum” status. In March 2008, Adele signed an American contract with Columbia Records and had a successful tour in the United States and Canada. On June 20, 2008, her debut album was released in the United States, rising to # 10.

In 2010, Adele was nominated for a Grammy (Best Female Pop Performance) for her single Hometown Glory. In September (after her performance on The X Factor), her cover version of “Make You Feel My Love” by Bob Dylan re-entered the UK charts and climbed to 4th place.

January 24, 2011 in the UK released the second studio album of the singer 21; The American release took place on February 22. Critics noted some changes in the sound of the record: a shift towards country music. The first single from the album “Rolling in the Deep” debuted in the UK charts in 2nd place, without rising above. The album rose to first place in the UK charts (where by mid-March it continued to lead after six weeks), Ireland, Germany, Holland, New Zealand, Switzerland, Austria, Belgium, and in March 2011 came out on top in the Billboard 200; on the Billboard Hot 100, the single “Rolling in the Deep” rose to 13th place. The second single (performed by the singer at the Brit Awards), “Someone Like You,” reached number one in Britain. 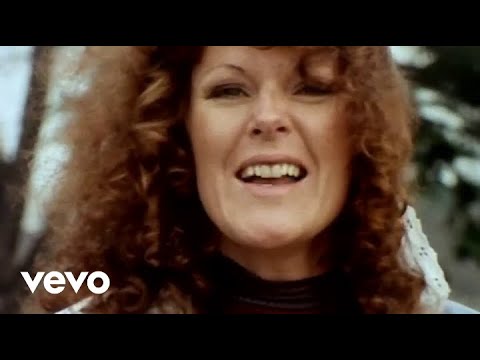 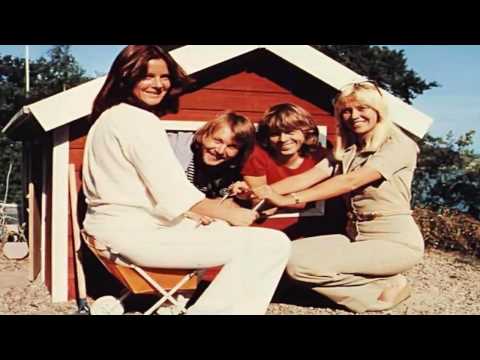 That’s How Strong My Love Is Lyrics – Alicia Keys 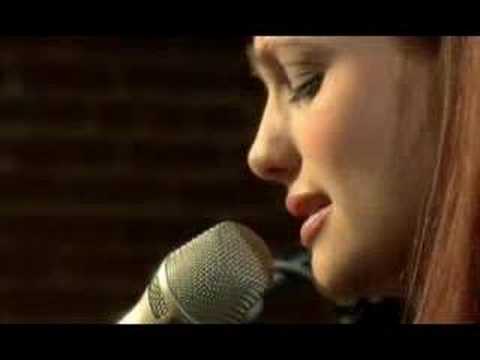 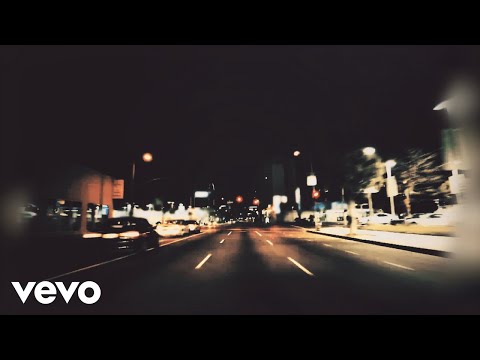 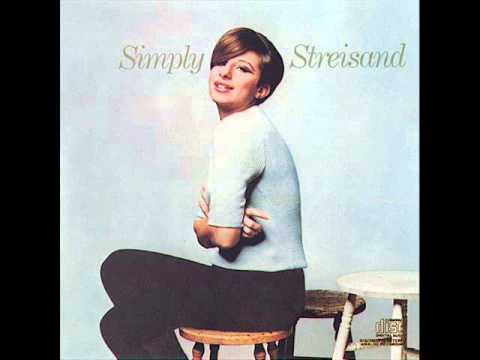 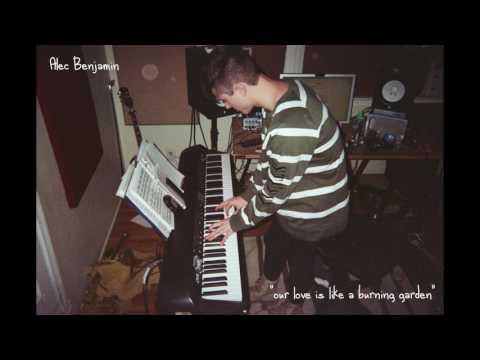 Our Love Is Like A Burning Garden Lyrics – Alec Benjamin