Together with bands like Led Zeppelin, Deep Purple, Queen, Iron Maiden, Scorpions, Black Sabbath, Uriah Heep, Judas Priest and Motörhead AC/DC are often seen as pioneers of hard rock and heavy metal. The musicians themselves classified their music as rock and roll, because it is based on rhythm and blues with a very distorted sound of rhythmic and solo guitars.

The band went through several lineup changes before the band’s first album, High Voltage, was released in 1975. The group remained unchanged until bassist Mark Evans has not been replaced by Cliff Williams in 1977. On February 19, 1980, vocalist and songwriter Bon Scott died of extreme alcohol intoxication. The group had every chance to break up, but a replacement for Scott was found in the person of the former vocalist of the Geordie band, Brian Johnson. In the same year, the group recorded their best-selling album, Back in Black.

The initial line-up often changed – the group changed several drummers and bassists during 1974. In September 1974, AC/DC replaced Dave Evans with the charismatic Bon Scott (Ronald “Bon” Scott) (born July 9, 1946 in Kirrimer , Scotland – died February 19, 1980 in London , England), a friend of George Young who had vocalist experience (in The Spectors ; Bon was a chauffeur at AC/DC when he was offered to take Evans’ place). It was from this event that the group’s path to success began. 2 songs were recorded with Evans: “Can I Sit Next to You Girl” and “Rockin ‘in the Parlor” (in 1974 they came out as their debut single) “Can I Sit Next to You Girl” was then re-recorded with Scott’s vocals.

Through constant participation in the television show broadcast throughout Australia, the popular music show “Countdown” (between 1974 and 1978), the group became one of the most famous and popular in the country.

Produced by Mutt Lange (Mutt Lange) album 1979 Highway to Hell lifted up the group at the top of the world charts of rock music of all time. The album became the most popular of the discography of the group at the time of release.

The death of Bon Scott

On February 19, 1980, Bon Scott , in a state of extreme alcohol intoxication after another party in London’s Camden Town, was left overnight in the car of his friend Allistair Kinnear. He discovered Bon the next day dead. The cause of death officially became hypothermia , although the most common version to this day is that Bon Scott was choked with his own vomit. It is also mentioned that asthma played a role in his death, but this has been called into question recently.

Soon, the group wrote the album Back in Black , also produced by Lang. Back in Black , released in 1980 , became the band’s best-selling album and one of the most significant in the history of rock music .

After the release of “Blow Up Your Video”, Wright left the group and was replaced by session musician Chris Slade. Johnson could not participate in the work of the group for several months, so the Yangi brothers wrote songs for the album on their own, as well as for all subsequent ones. In 1990, The Razor’s Edge released an album containing hits such as Thunderstruck and Moneytalks. The album became multi-platinum, entered the top ten US charts (2nd place) and twenty singles in the UK.

In early 1993, there were active rumors that Phil Rudd was returning to AC / DC. At the end of the “The Razor’s Edge” tour (in 1991), Phil attended an AC / DC concert in Auckland, New Zealand, and then spent several hours talking with the participants. This was his first meeting with the group since 1983.

In this line-up, the band recorded the Ballbreaker album in 1995 with hip-hop and heavy metal producer Rick Rubin and Stiff Upper Lip in 2000. After the release of these albums, the group signed a long-term contract for several albums with Sony Music , which began to be released under the label Epic Records .

In March 2003, AC/DC was admitted to the Rock and Roll Hall of Fame in New York and performed their hits “Highway to Hell” and “You Shook Me All Night Long” together with Steve Tyler from Aerosmith . In May 2003, Malcolm Young was awarded the Ted Albert Award for “Outstanding Contribution to Australian Music.” In the same year, the Recording Industry Association of America (RIAA) updated the group’s album sales estimates from 46.5 million copies to 63 million, making AC / DC the fifth group in US history to sell the most albums after The Beatles , Led Zeppelin , Pink Floydand Eagles . In addition, he was certified “double-diamond” (20 million copies sold) the status of the album Back in Black , which made him the sixth in the list of best-selling albums in US history (in 2005 the number of sold copies of the album reached 21 million, which brought him to fifth position).

In July 2003, the group had a joint performance with the Rolling Stones at Sarsfest, a concert in Toronto, Canada, dedicated to fighting the SARS epidemic.

In March 2005, a set of two DVDs was released , Family Jewels , containing music videos and music videos from concerts. The first disc belongs to the Bon Scott era (with live footage shot ten days before Scott’s death), the second contained videos of the Brian Johnson era.

In April 2014, Malcolm Young was forced to leave the group for health reasons. Malcolm’s last performance with the group took place on June 28, 2010 in Bilbao, Spain, and on November 18, 2017, he died at the age of 64 [47] . Thus, the new, 17th studio album AC / DC, Rock or Bust , released in November 2014, became the first in the history of the group, in the recording of which Young did not take part. The place of the guitarist was taken by his nephew Stephen Young . He was also announced as a performer on guitar tours in support of the album in 2015.

In March 2016, Brian Johnson was given a disappointing diagnosis – the doctors urged him to suspend concert performances, otherwise the vocalist would face “total hearing loss”.

The future of the group

Following the band’s final performance with Williams on September 21, 2016 in Philadelphia , it was reported that Axl Rose had joined the group as a regular member and that he and Angus would continue AC / DC with various musicians.

According to NME on September 2, 2018, the group was working on a new studio album using recordings by Malcolm Young, since in the early 2000s, five years before the release of Black Ice ‘s 2008 album , Malcolm, together with his brother Angus, recorded material that will be included in album.

On April 10, 2019, the long-time sound engineer of the group, Mike Fraser, confirmed that he and the group worked in the studio. 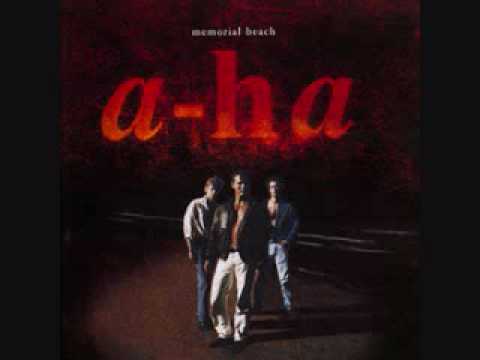 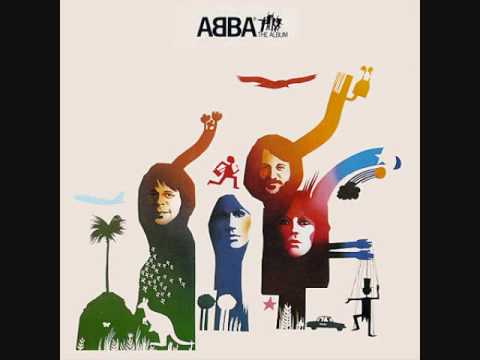 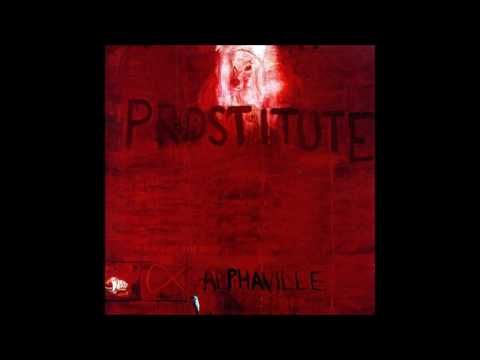 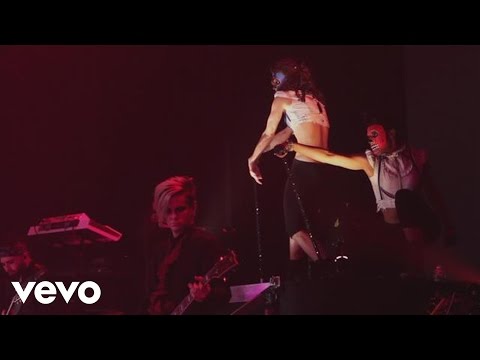 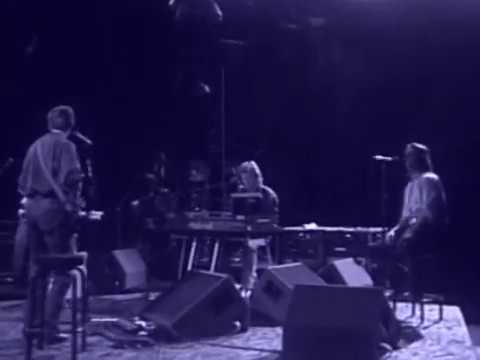 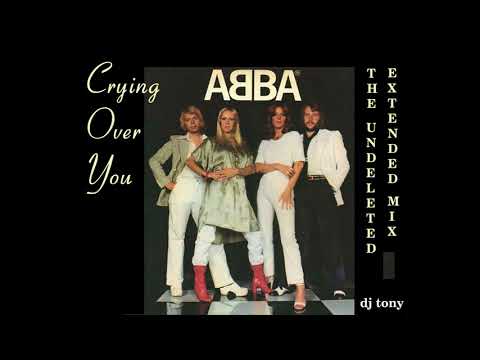 Crying Over You Lyrics – ABBA 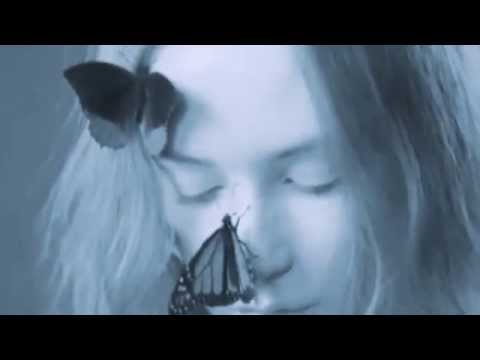