ABBA is a Swedish music band that existed in 1972-1982 and since 2018, named after the first letters of the names of the performers: Agneta Feltskog , Bjorn Ulveus , Benny Andersson , Annie-Fried Lingstad . It is one of the most successful bands in the history of popular music and the most successful of those created in Scandinavia: the group’s records have been sold over 350 million copies worldwide.

The bands singles took first places on the charts from the mid-1970s “Waterloo” to the early 1980s “One of Us”, and the collections also led the world charts in the 2000s. The music of the group remains in the playlists of the radio stations, and their albums continue to be sold to this day.

They were the first representatives of continental Europe to win first places on the charts of all the leading English-speaking countries (USA, UK, Canada, Ireland, Australia and New Zealand).

For outstanding service in music, March 15, 2010 ABBA was included in the Rock and Roll Hall of Fame.

The founders of the band were musicians, singers and songwriters Bjorn Ulveus and Benny Andersson. They first met at a party in the summer of 1966 and decided that they should compose songs together. Benny was at that time the keyboard player of the popular Hep Stars in Sweden , Björn singer and guitarist in the ensemble Hootenanny Singers . At a concert in Malmö, Benny met singer Annie-Fried Lingstad , who from the age of thirteen sang with different groups and even performed at song festivals in Japan and Venezuela. Then Bjorn saw in a television show how Agneta Feltskog sings his own song Jag var så kär , and decided to get to know her.

For the first time, the four gathered to record a television program in Stockholm, and began to sing together since November 1970. Almost simultaneously with the debut of the quartet in one of the restaurants in Gothenburg on November 1, 1970, Bjorn and Benny Lycka released their own album with songs in Swedish, in which Agneta and Frida participated as backing vocalists. In 1971, Benny and Björn joined the Polar company as producers . The tragic departure from the life of Bengt Bernhag, the closest friend and ally of the head of Polar, Stig Anderson , led to the vacant place of the producerBjorn Ulveus. Stig offered the post to the young author, but Bjorn was not happy with that. He agreed on condition that his co-author Benny Andersson be hired. The head of the company did not have a salary for two, and the beginning authors had to work part-time.

In February 1973, the ABBA quartet ‘s Ring Ring song , which ranked only third in the national Swedish Eurovision Song Contest , was recorded in Swedish, German, Spanish and English and topped the charts in Sweden, Austria, Holland, Belgium and South Africa . In March 1973, the quartet’s first long-playing album, the Ring Ring, was released . On April 6, 1974, the song ABBA Waterloo won the Eurovision Song Contest in the English city of Brighton . Waterloo ushered in an unprecedented sequence of eighteen hits in a row in the British top ten. Eight of them reached the summit: Mamma Mia (1976), Fernando(1976), Dancing Queen (1976), Knowing Me, Knowing You (1977), The Name Of The Game (1977), Take A Chance On Me (1978), The Winner Takes It All (1980), Super Trouper (1980) ) Eight albums of the group also occupied the top line of the charts, starting with the Greatest Hits team , released in Sweden at the end of 1975. The achievements of the four overseas were much more modest: only the Dancing Queen in April 1977 stayed at the top of the list for a week. Three albums became “gold” in the USA and only The Album (1977) became “platinum”.

On June 18, 1976, ABBA performed before the King of Sweden on the eve of the royal wedding, introducing the public a completely new song, Dancing Queen . In February 1977, they made their first British tour ( 3.5 million applications were received for two concerts in the Royal Albert Hall (11 thousand seats). The final part in March was held in Australia, where most of the material for the film ABBA was shot. On December 15, the world premiere of the film was also held there. In the homeland of the quartet, the premiere of the film took place on the Christmas evening of 1977. On January 9, 1979, the quartet took part in a UNICEF charity event in New York and donated all the proceeds from the single Chiquitita to the organization.. September 13, 1979 concert in Edmonton ( Canada ) ABBA opened its first North American tour. The tour ended in mid-November in Europe.

Since the winter of 1981/1982, the group’s activity has noticeably declined. In December 1982, the last single ABBA Under Attack was released , although their last hit was Thank You For the Music .

Since 1983, the group has been considered disintegrated, although this has not been officially announced.

A new growth in the popularity of ABBA, as well as all the music of the time of the disco boom, began in 1992. The company Polydor reissued all the hits of the group on two CDs. Erasure released a mini-album with modern cover versions of songs by the group called ABBA-esque , and the Australian band Bjorn again achieved quick success with the accurately reproduced and well-recognized image and sound of the ABBA group. 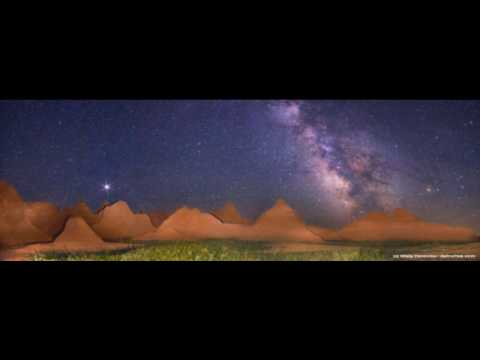 There’s A Reason For It Lyrics – A-ha 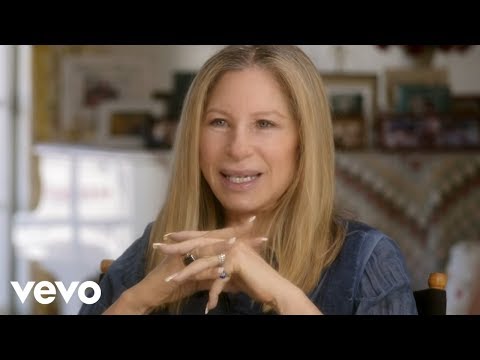 I Still Can See Your Face Lyrics – Barbra Streisand 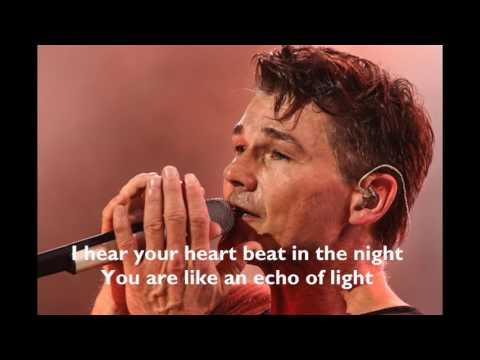 Living At The End Of The World Lyrics – A-ha 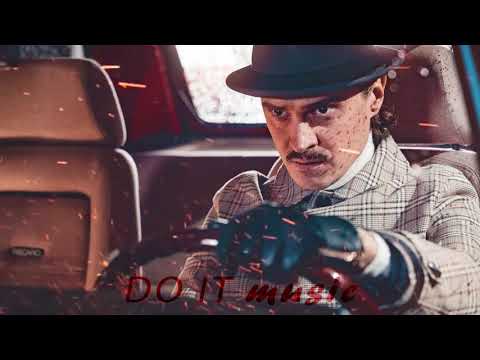 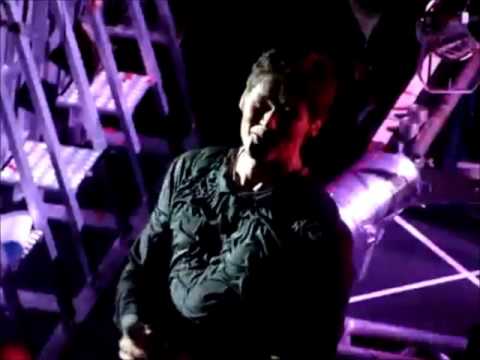 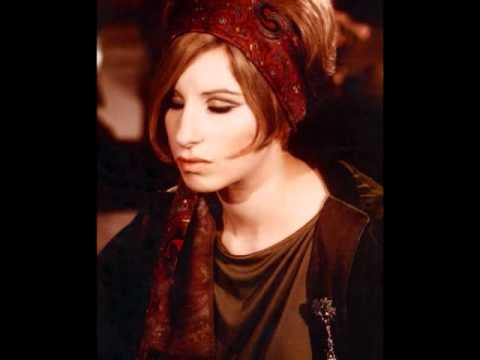 So Many Stars Lyrics – Barbra Streisand