A Camp is a solo project by singer Nina Persson from the Swedish band The Cardigans.

In 2001, the first album was released as part of the project of the same name. The album, made in a combination of rock and country styles, contained 14 tracks. According to critics, the most popular songs on this record were “I can buy you” and “The bluest eyes in Texas” (cover version of the song by Restless Heart).

Shortly after the release of the Super Extra Gravity album, along with musicians from The Cardigans, Nina Persson returned to her solo career, starting work on the new album of her project A Camp. The husband of the singer Nathan Larson and the Swedish musician Niklas Frisk were invited to cooperate. The second album, Colonia, was released on January 28, 2009. 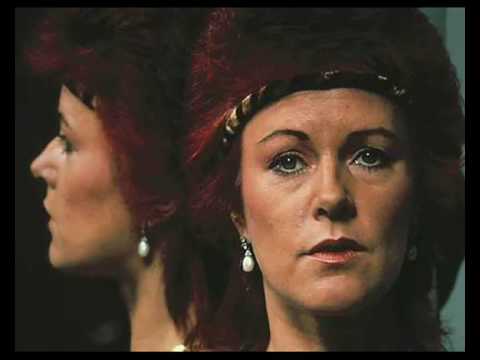 Like An Angel Passing Through My Room Lyrics – ABBA 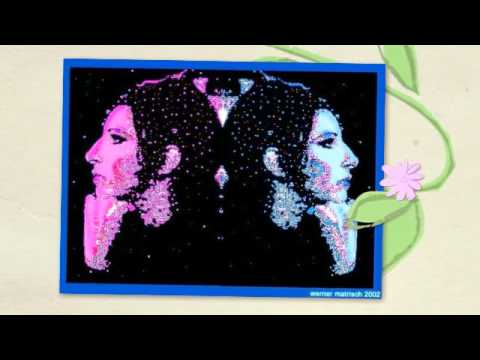 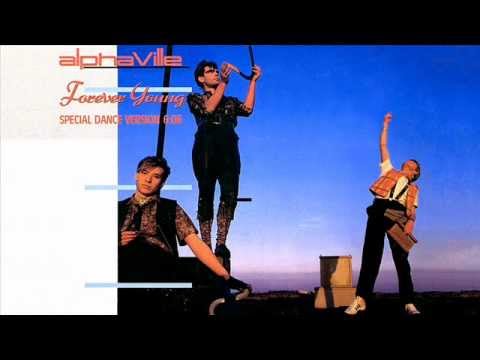 Welcome To The Sun Lyrics – Alphaville 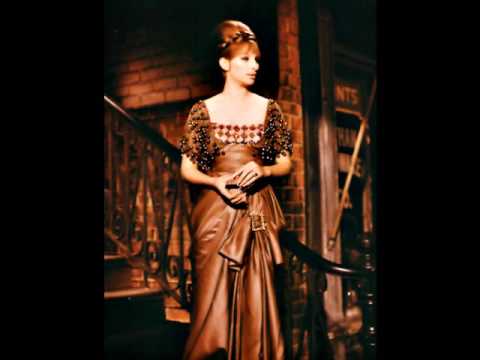 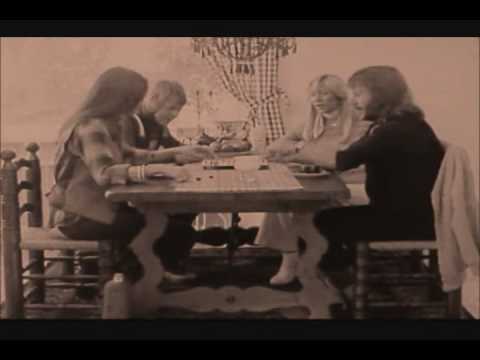 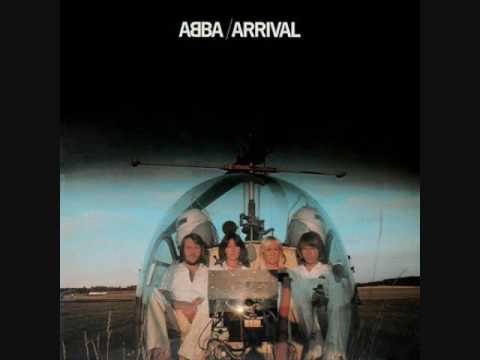 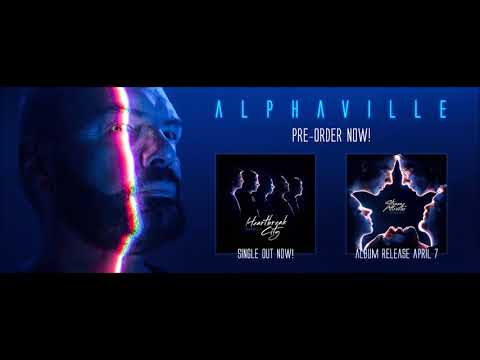